This is a personal blog & archive.
In theory, it's about Law, Technology and Digital Rights. In practice, anything goes.
[EN/PT]

Having found out about Oliveira Ascensão's e-book (this blog post), I didn't resist reading the article on cyberspace (2001). In its conclusion, Oliveira Ascensão presents us the following reflection: 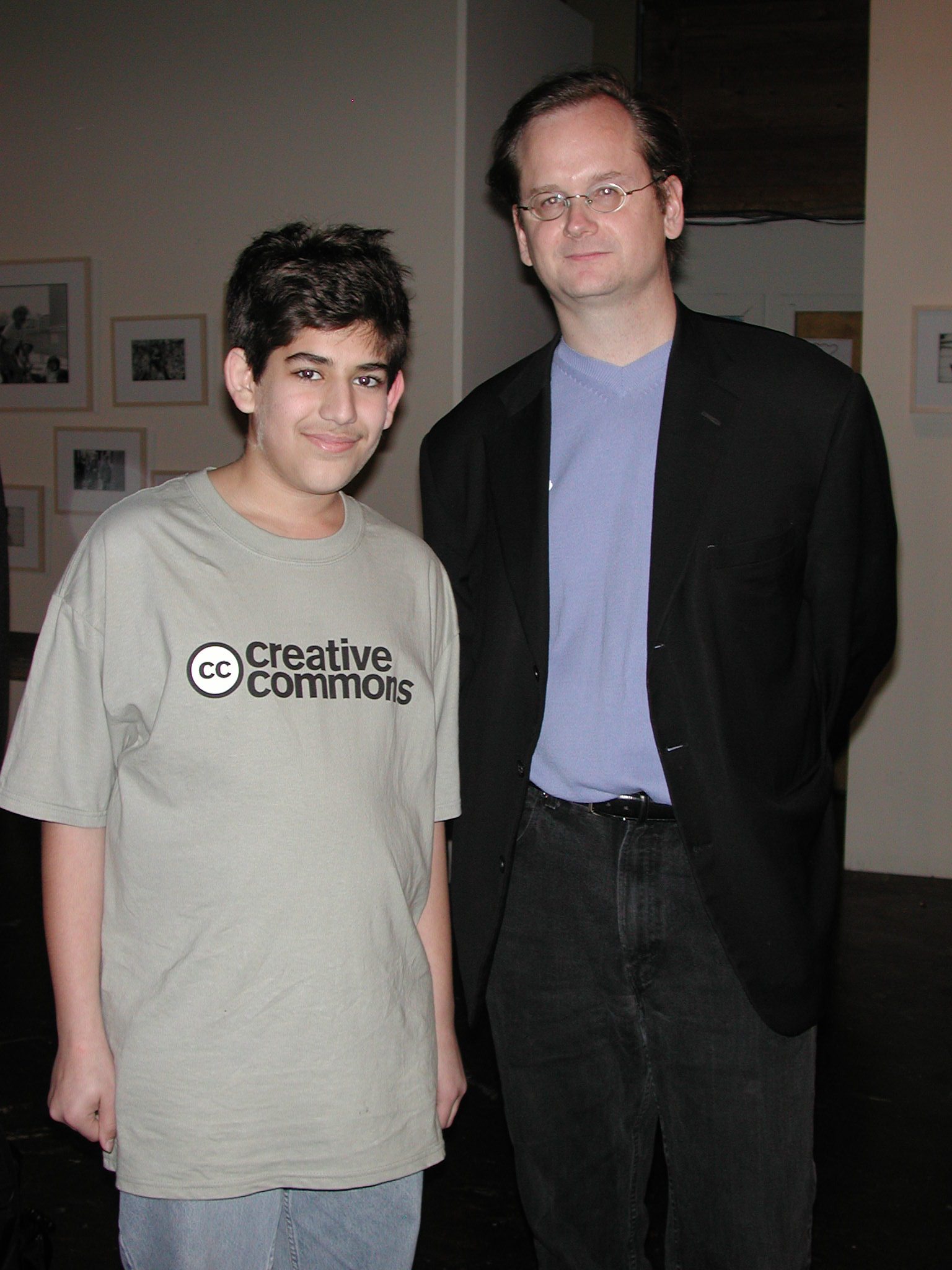 Today marks the 10th anniversary of the tragic death of Aaron Swartz, the "Internet's Own Boy". Ten years ago, we had a major loss, a stupid loss.

Not terrible, not great. Both. Neither.

I wrote this blog post for WhatNextLaw. I'm publishing it here as well, for archiving purposes.

A new provision entered the scene of EU copyright regulation, deeply affecting the uploading, accessing, and enjoying of online content. Some considerations on the legal and technological impact of Article 17 of the Copyright in the Digital Single Market Directive.

When Lawrence Lessig published “Code and Other Laws of Cyberspace” in 1999, a new – often misunderstood – mantra was born: “Code is Law”. With his book (later updated to Code Version 2.0), Lessig helped us understand that cyberspace, despite its peculiar nature, was not beyond the reach of physical space regulation. Contrary to popular ideas at the time, which claimed that cyberspace should not – and could not – be regulated, Lessig argued that, in cyberspace, freedom would not come from the absence of the State and, if left to itself, cyberspace would be misused as a tool for control and restriction. As such, a new form of public legal ordering needed to be built for our fundamental values and rights to also be protected online. And it needed to be built within the maze of Codes.

This is a text available in the About section of D3's website. It occurred me to publish an English translation here as well (machine-translated + a few manual improvements).
We made our best to be as less original as possible. Have fun trying to get all the uncredited references.

In the beginning was Cyberspace.

Open to anyone, it became the home of the mind of many good people, the natives. Self-declared independent and with its own rules, without physical borders. Above all free, full of potential and hope for the future.

Soon the abundant fertility of the soil aroused the attention of those still distracted. Forces from much older kingdoms began to invade. Some preached the sacred Law, others came only for the promised gold. After all, if a new sun was rising, it should be for everyone. 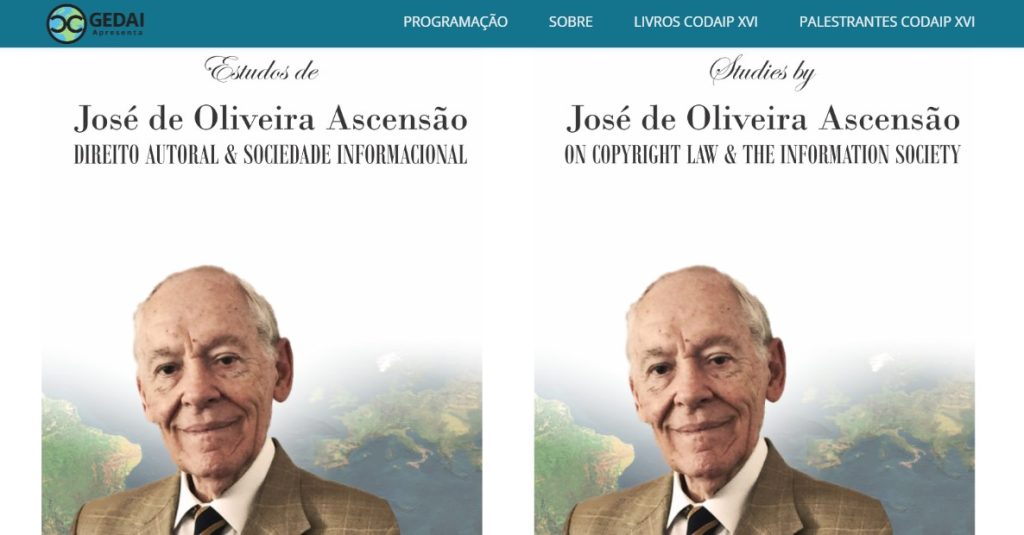 This blog post is a bit late. In fact, I have some more things to post about, but unfortunately I haven't had the time to update the blog.

In the Summer, I published a blog post in Kluwer Copyright Blog. It's about the educational copyright exceptions in several countries, in light of the transposition process of Article 5 CDSM Directive. It is based on two articles by Priora/Jütte/Mezei and Lazarova.