It's been 6 years. We built a great momentum, we have done SO MANY things. But it's so exhausting. I wonder how much further this stoic resilience can take us. I don't know the answer, but I know that this is not sustainable in the long run. I fear that, eventually, everything will go to waste.

One year+ later, in a particularly difficult day, I guess publishing it and writing these words is itself another therapy session. 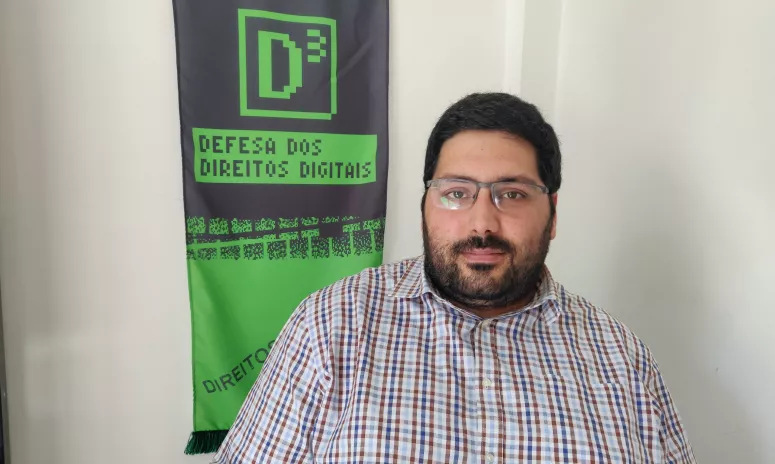 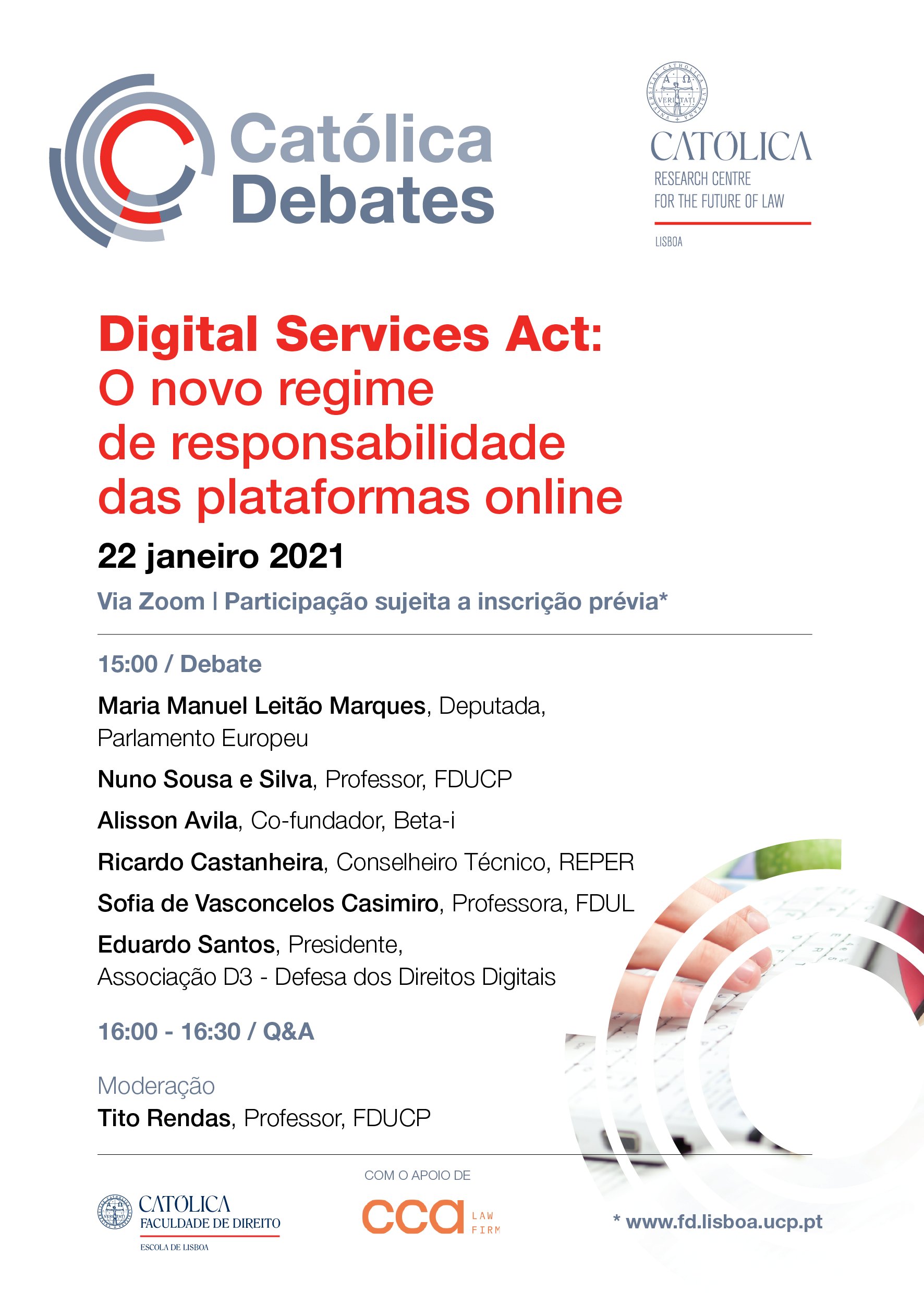 By Associação D3 – Defesa dos Direitos Digitais · September 25, 2019 September 2019 brought us long-awaited developments regarding the situation of data retention in Portugal. The Justice Ombudsman decided to send the Portuguese data retention law to the Constitutional Court, following the Court of…