Given his influence, GEDAI (Grupo de Estudos de Direito Autoral e Industrial), an IP group from Universidade Federal do Paraná, in Brazil, has compiled and translated into English some of his work from the last years of his academic life. These texts cover subjects like the public domain, fair use, copyright in the information society and in the cyberspace. They might be a bit dated (roughly from 2001-2008), but they are always interesting and super easy to read.

(A great thing I notice from old academic texts is that, precisely because they do not really meet the today's "academic" standards, they are so much more enjoyable to read. One can read them as easily as eating cherries: just one after the other).

I think it is the first time his work is made available in English. Congratulations + thank you, GEDAI, for this.

Free access under Creative Commons BY-NC-ND. The linked article, below, is in Portuguese but the very last link, at the end of the article, is the English version of the e-book.

This blog post is a bit late. In fact, I have some more things to post about, but unfortunately I haven't had the time to update the blog.

In the Summer, I published a blog post in Kluwer Copyright Blog. It's about the educational copyright exceptions in several countries, in light of the transposition process of Article 5 CDSM Directive. It is based on two articles by Priora/Jütte/Mezei and Lazarova. 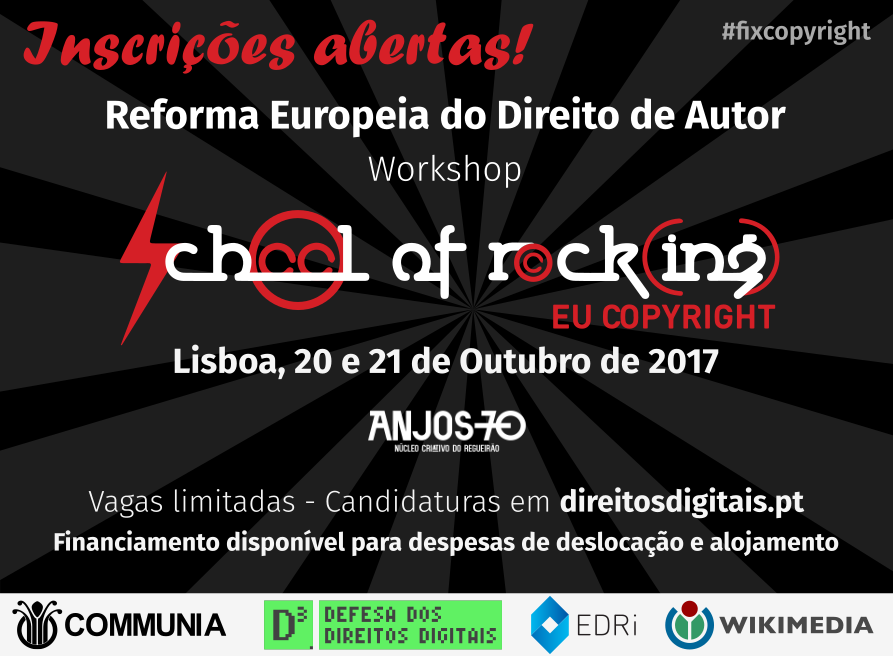 I'm a Copyright X evangelist. Every year, around September, I try to bring people to this course. Copyright X is an online course by the Berkman Klein Center For Internet & Society, from the Harvard Law School. A twelve-week networked course that has been offered annually… 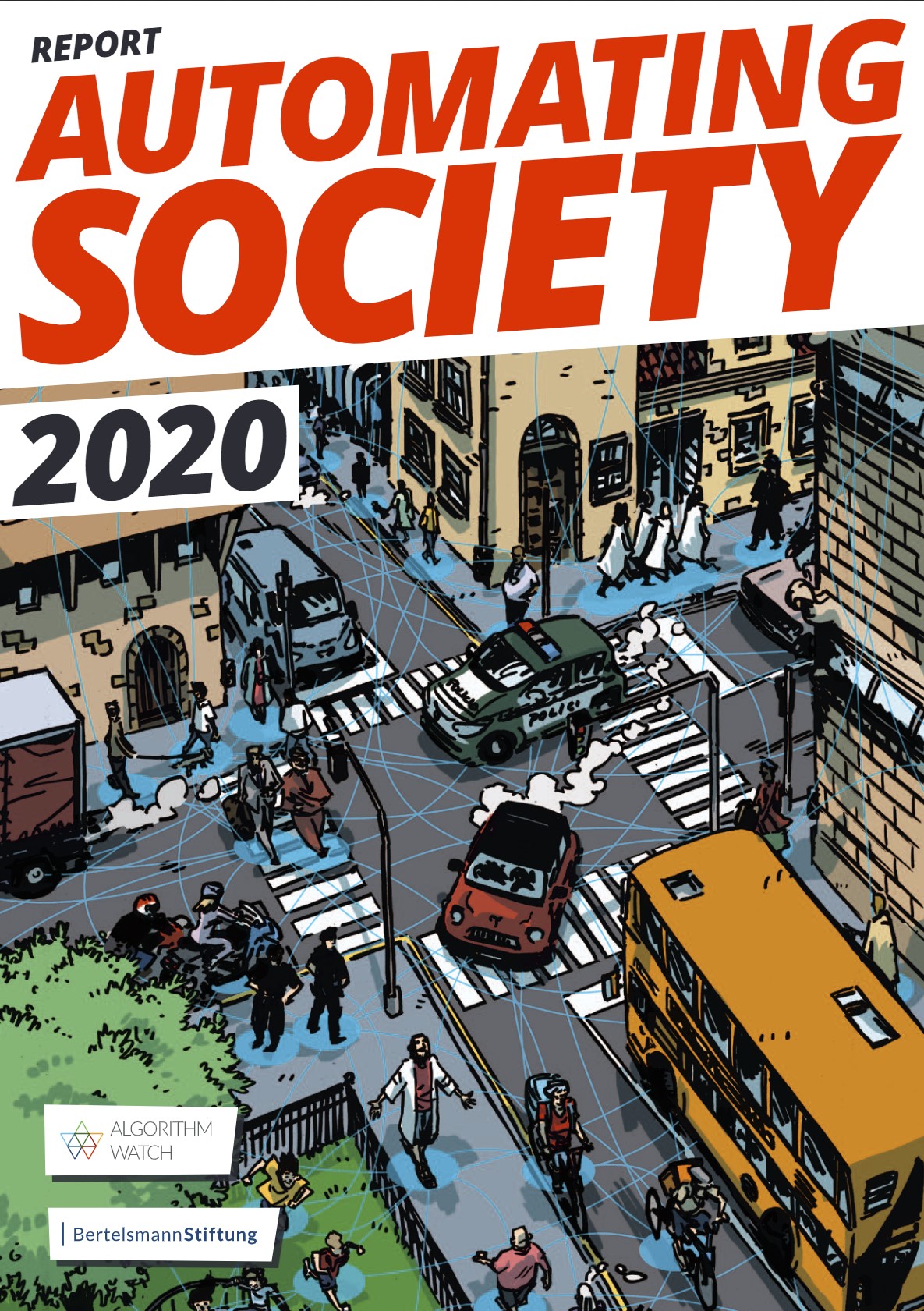 I am grateful for the opportunity to contribute to this comprehensive report on the state of automated decision-making in the European Union, by Algorithm Watch. The #AutomatingSociety Report 2020 is the first edition to include a chapter about Portugal. Make sure to also check out…